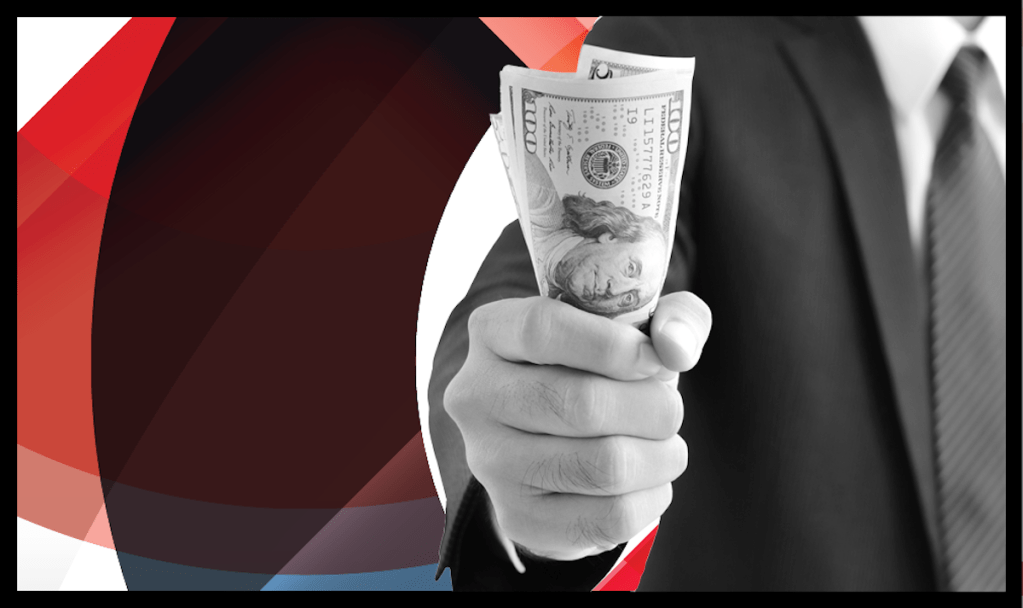 It took a few years, but Victor Ciardelli has finally captured the one that got away. The founder and CEO of Guaranteed Rate, which originated $73 billion in mortgages last year, has made joint ventures and acquisitions a cornerstone of his growing business.

In 2017, Guaranteed Rate struck a deal with the largest real estate brokerage conglomerate in the country, Realogy, to form a landmark joint venture. It has paid off in spades: the combined company, Guaranteed Rate Affinity, originated $5 billion in loans during the first half of last year. In July, Guaranteed Rate launched another prominent joint venture, partnering with independent brokerage @properties, which has 2,800 agents, operates in 15 states and is the undisputed king of Chicago’s resi scene.

But one JV in particular had eluded him. Several years ago, Ciardelli attempted to partner with Social Finance, commonly called SoFi and a heavy hitter in the student loan space with outsized ambitions in